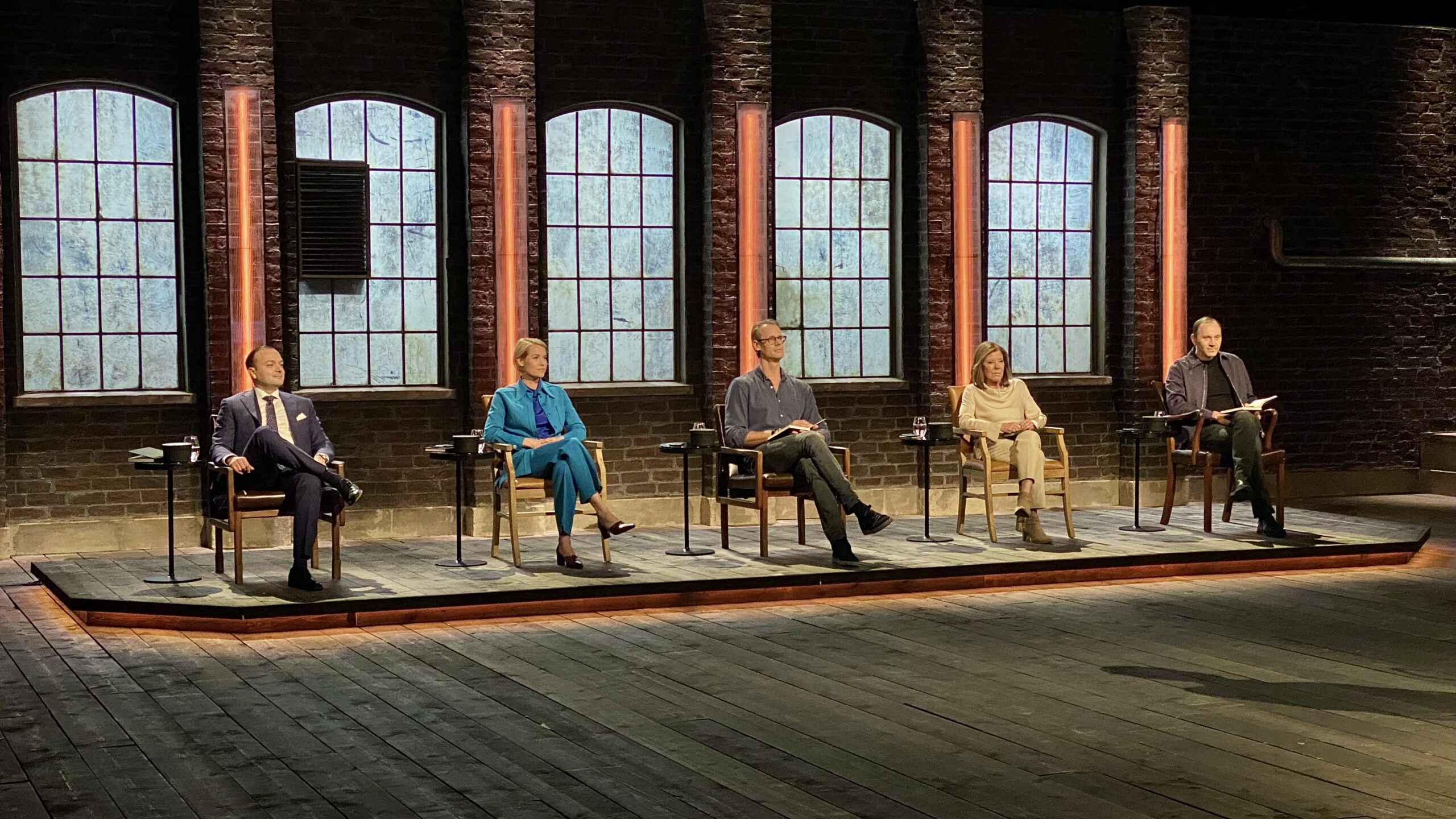 Upright Sounds was hired to record the second season of the Swedish version of the Japanese format “Dragons’ Den”, also known as “Shark Tank”, the 31st of March – 8th of April 2022 in Filmhuset, Stockholm (NEP Studios). The recording was a success, with many great investments being made, and the show will air later this coming fall.